Understanding sugar and how to spot it 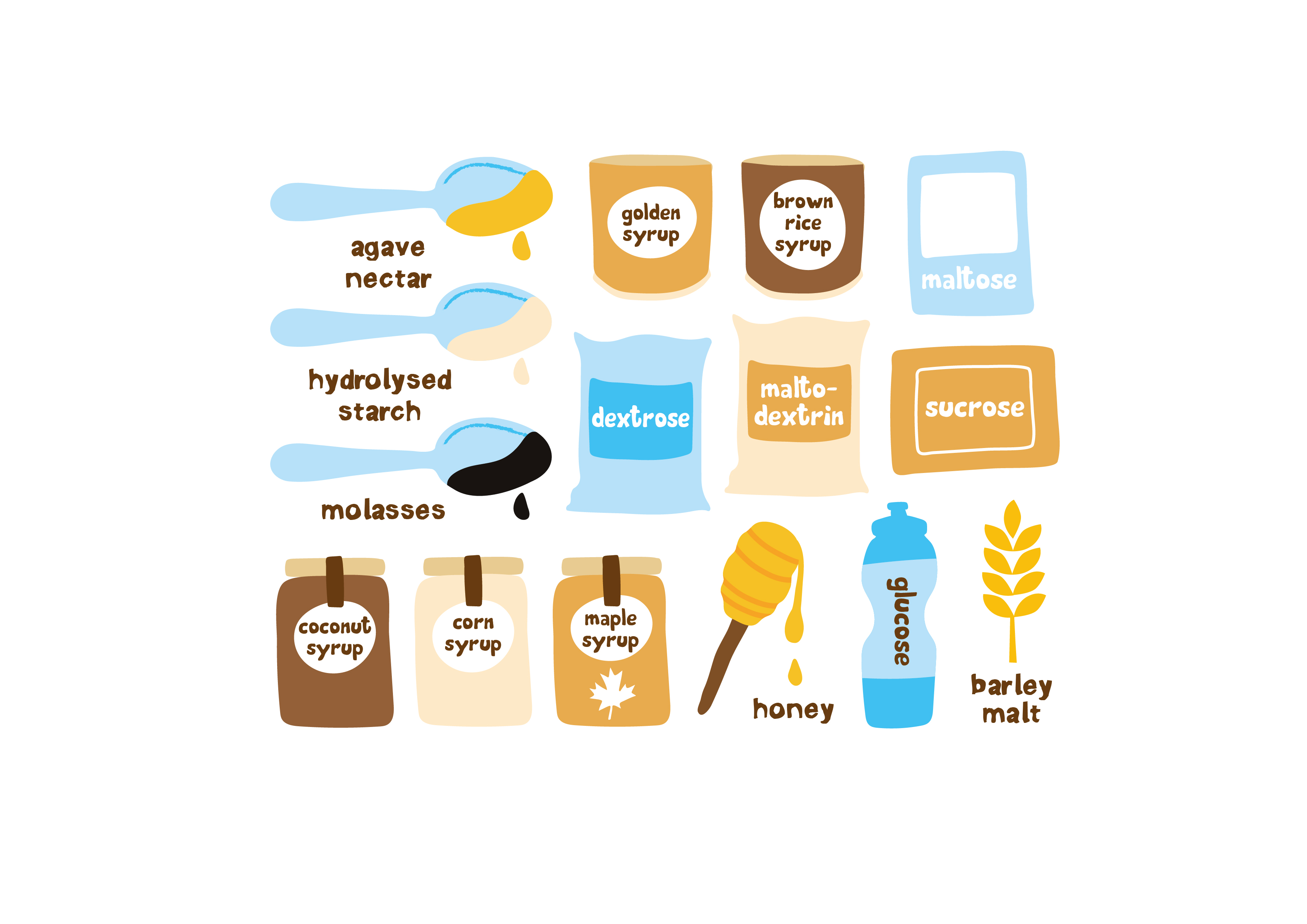 Sugar has always been an emotive subject for parents – after all children tend to love it and we often feel caught between trying to provide a healthy balanced diet and keeping everyone happy, don’t we?

Is it just me or has sugar just got a whole lot more complicated?!

It used to be that we all knew sugar – it was the white stuff in the cupboard, but now with words such as hydrolysed starch, nectar or syrup and complex words ending in ‘ose like dextrose, sugar has many disguises – over 30 in fact and it could not be more confusing! In my opinion, the media clouds the issue further with scaremongering headlines rather than constructive advice. That’s why I’m passionate about offering some practical information and guidance for parents to help shed light on such a controversial topic: what better place to do this than the in BEAR's Nourishing News as this is something that I know is close to BEAR’s heart too.
‍

Behind the media hype, the Scientific Advisory Committee is hard at work reviewing what the scientific evidence tells us about sugar, its many forms and its role in health and disease. In 2015 SACN (Scientific Advisory Committee on Nutrition) decided it was time for a shake- up; after reviewing all the evidence they recategorized sugar into free sugars and naturally occurring ones.

What’s the difference between free sugars and naturally occurring ones?

Firstly, sugar can be found within foods that are actually good for us. When sugar is naturally found in foods it’s locked within the cell structure of that food and combined with other nutrients such as calcium, protein or fibre that offer our body health benefits. Examples include fructose in fruit and lactose in milk. These sugars are often referred to as naturally occurring.

It’s important to distinguish between natural and naturally occurring. The white stuff in the cupboard is sucrose, this is a natural substance as it’s not man made; sugars like honey or maple syrup can also be described as natural as they too come from nature.  Where it gets tricky is when these simple sugars, like sucrose, honey or fancy ones like syrup from a tree in the Amazon, get added into foods, either by us or a food manufacturer. They might be natural, but they are not ‘naturally occurring’ in your food, so they are ‘free’ sugars. Whether its familiar sounding sucrose or fancier options it makes no difference: when they are roaming free not naturally locked within a food alongside a bunch of other nutrients, they are termed ‘free’. This also includes sugars naturally present in syrups, fruit juice and fruit juice concentrates.

Should we be concerned about our sugar intake?

Unfortunately, national diet surveys suggest free sugars are our main sugar source, making up too large a proportion of our diet and whilst lacking in other nutrients they give us too much energy (calories) which we’re not in need of. It’s easy to eat them, they aren’t filling and don’t switch our appetite signals on in the same way. We find them in drinks, cakes and confectionary and some other foods where we might not expect them to be added such as breakfast cereal, yogurt and tomato ketchup. This is where label reading can come in handy.

What exactly is a concentrate and is it bad?

So, when putting sugar into a cake mixture or sprinkling it onto our cereal it is easy to recognise it as ‘free’ sugars but what about concentrates and syrups – what exactly are these? To answer this, we must go back to the structure of a food and where that sugar is sitting. To make concentrates the fruit is first juiced to separate the juice from the solid bits of pulp and then heated to remove  all the water. The remaining concentrate is then like a syrup (sugar in liquid form) which is easy (and cheaper) to transport and can have water added back into it at a later stage of manufacturing. You can imagine the juicing process damages the cell walls so the naturally occurring fructose in fruit, becomes free, losing any health benefits associated with the fibre once sitting with it and becoming much quicker for the body to break down and use. It’s worth checking if a product is made from concentrates for this reason as they won’t carry the same health benefits as those made without concentrates.

Hopefully you’re a little clearer now on the science behind the names. If we want to get really fancy, you could remember that sugars like glucose and fructose are monosaccharides and sucrose and lactose are disaccharides. If nothing else, it’ll be great for a question on The Chase or to use as an impressive word in a game of Scrabble!

More to come on this fascinating topic!

Understanding sugar and how to spot it 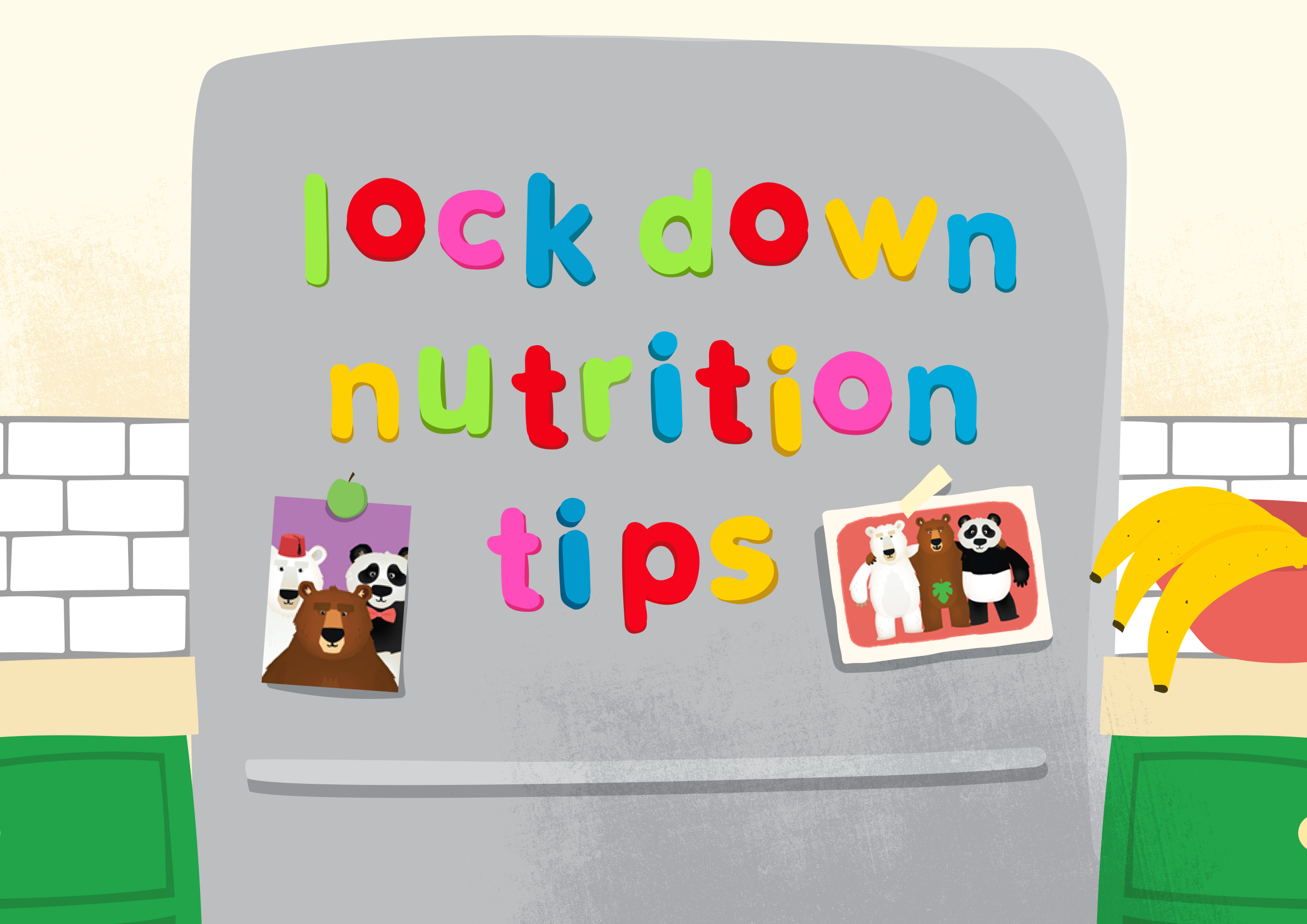 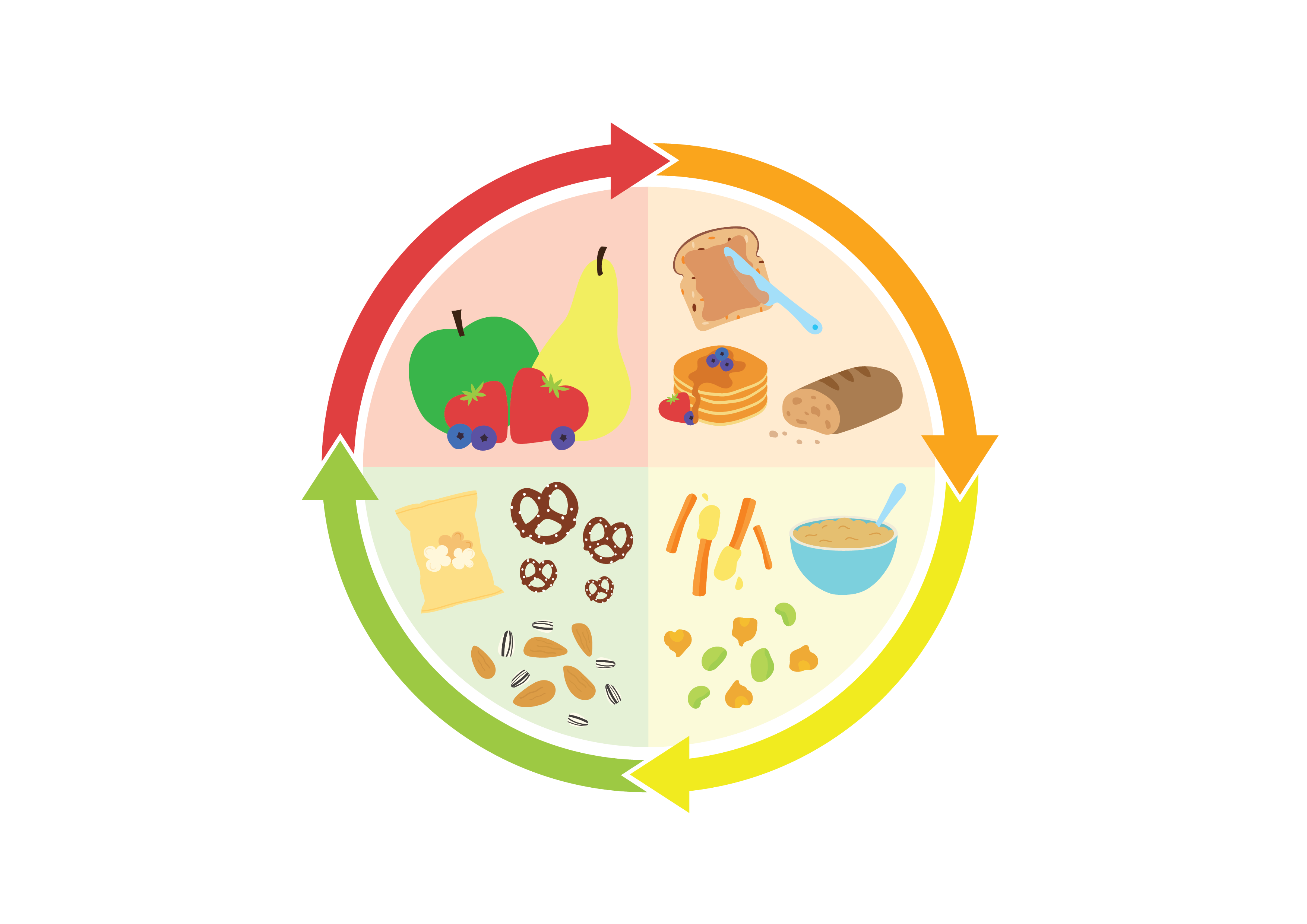 Snacks to have healthy, not hangry kids!